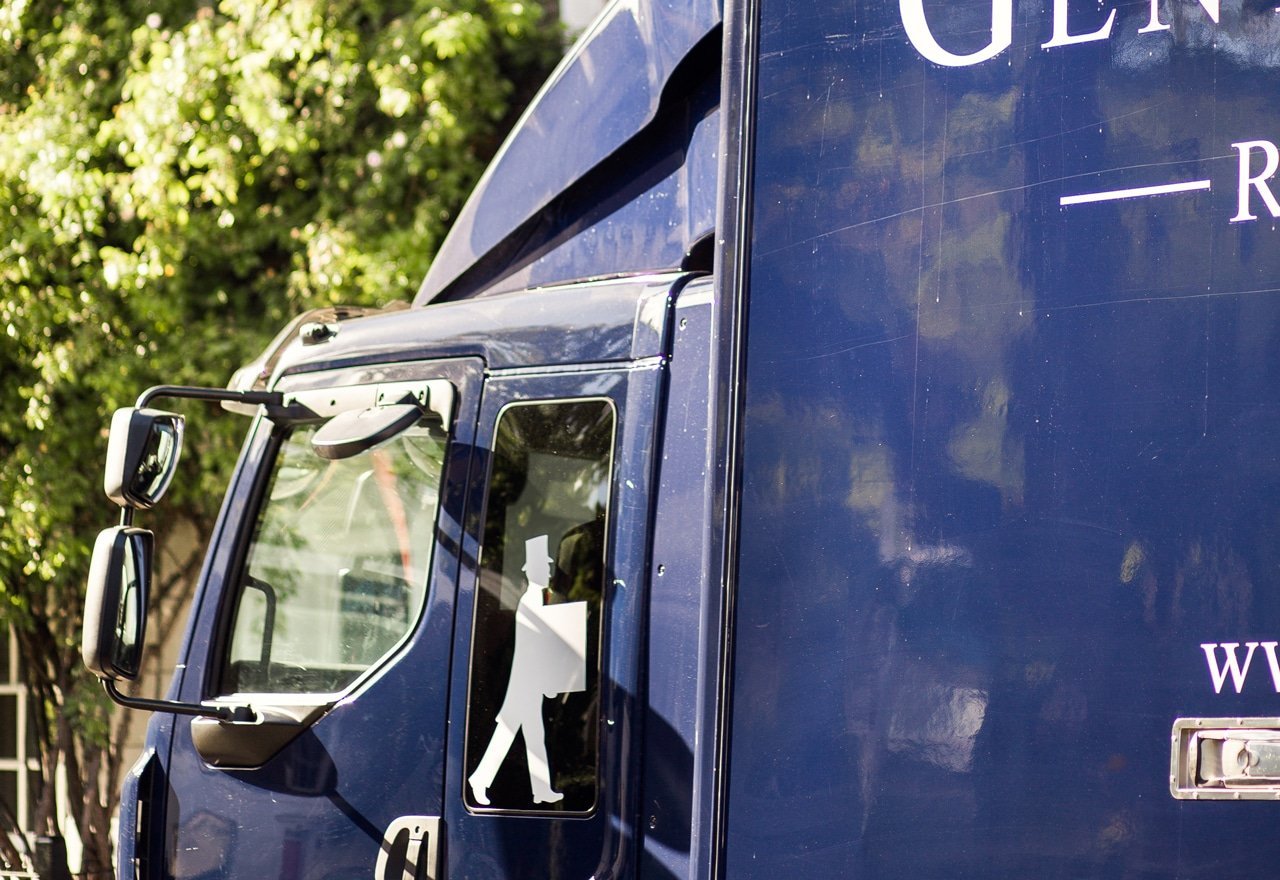 Clocks have been zipping back and forth in the UK since 1916. It’s all to do with saving hours of daylight, and was initiated by a man named William Willett, a London builder who lived in Petts Wood in Kent. William Willett first proposed the idea of British Summer Time (BST) in 1907 in a pamphlet entitled ‘The Waste of Daylight’. He’d noticed that light was wasted on summer mornings while people slept, and suggested that the time would be put to better use in the afternoon by putting the clocks forward. After campaigning for years, the British Government finally adopted the system a year after Willett’s death.

No matter how you feel about daylight saving, it will mean we’ll all be able to spend an extra hour in bed on Sunday when the clocks go back. Hooray! BUT the change back to GMT will mean darker mornings, and evenings, which will stick around until the clocks go forward again next March. Boo. Greenwich mean-time more like.

And on a serious note, road casualty rates increase with the arrival of darker evenings and worsening weather conditions. Every autumn when the clocks go back and sunset occurs earlier in the day, road casualties rise. The effects are worse for the most vulnerable road users like children, the elderly, cyclists and motorcyclists. So if you are out on the roads, in a car or not, please be careful.

Debate has raged for years over whether Britain should keep BST all year round, but several campaigns by MPs have failed. London Mayor Boris Johnson says it is ‘barmy’ not to follow much of Europe in setting clocks an hour ahead of GMT in winter and that the capitol is missing out on millions of pounds in lost income from tourism.

The Policy Studies Institute say an extra hour of evening daylight would give people more opportunities to be active outdoors, helping them to become healthier and it’s been suggested that putting clocks forward during winter to an hour ahead of GMT could save almost 500,000 tonnes of CO2.

So at Gentleman & a Van, we’re with William Willett (and all his w’s). Get those clocks forward and keep them there.

What do you think?