Posted on September 16, 2018 by Martin Austwick 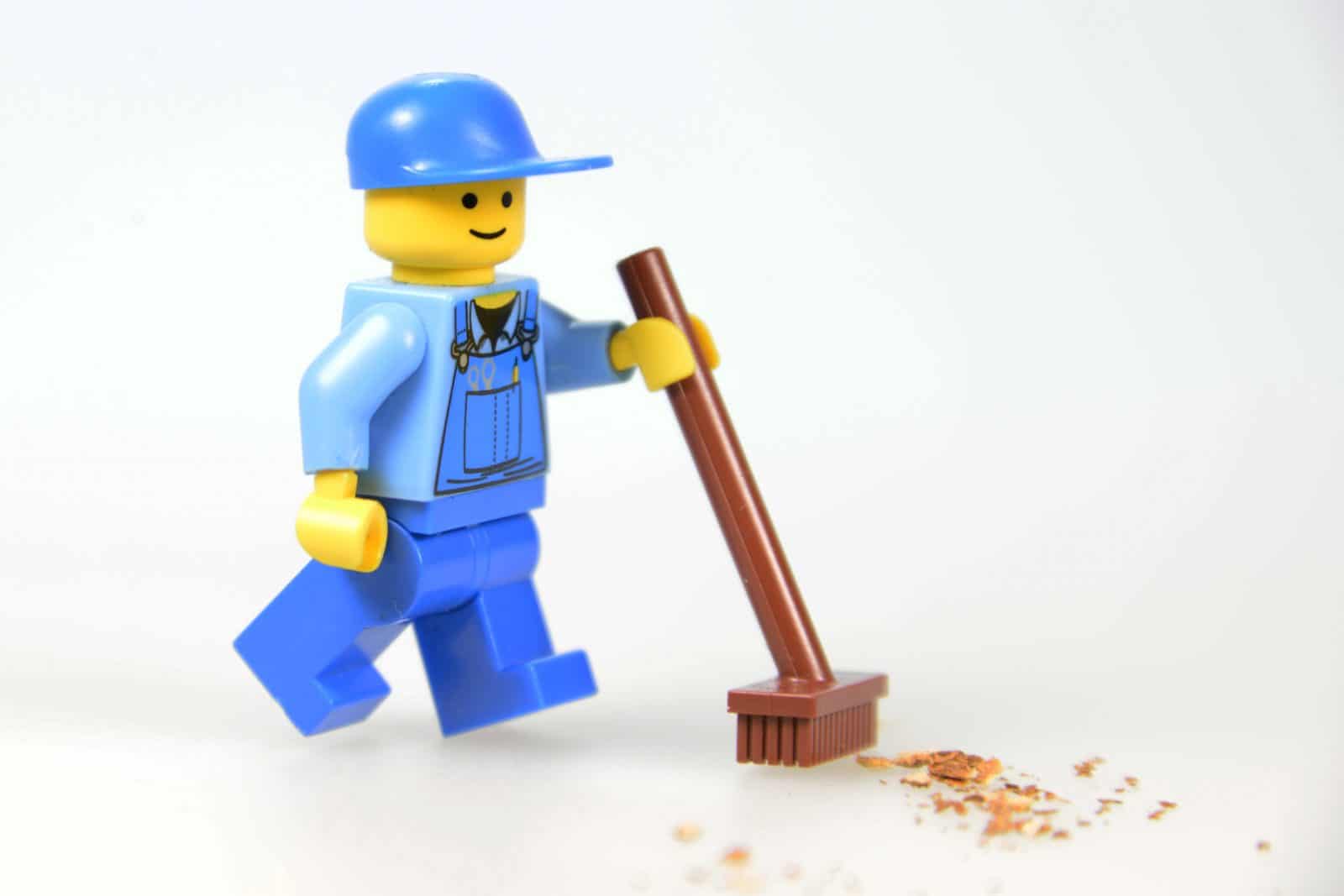 Hoave you ever noticed how many superstitions there are around moving house?

From the very first moment you decided to move house you have probably had people people wishing you good luck.

Whether it was good luck getting the right house, good luck securing your mortgage, or juist good luck on the move itself it’s amazing how many people think luck plays a part in moving house.

At Gentleman and a Van we don’t believe in luck when it comes to moving house. But we thought it might be interesting to look at a few of the common superstitions that exist around moving house.

This is claimed to help you settle in the house, and if you don’t do it then the house will never really feel like it is truly yours.

We’ve all heard the common saying that a new broom sweeps clean. But did you know that some people believe that taking your old broom with you to your new house is bad luck?

The idea is that when you use your broom to clean the house you not only remove dust, dirt and whatever else happens to be on the floor.  But that the broom also picks up bad luck and negative aspects of your life in that house. So when you move to a new house you should not take that collection of bad luck and negativity with you.

Start the new life in the new house with a new broom and you will have much better luck.

Or so the superstition goes.

Traditionally housewarming would involve baking bread, as a sign that the people who lived there would never go hungry. But these days it tends to include more prosecco and gin.

Whether you believe in superstitions or not it can be nice to take a moment to mark the move into your new home in a way that works for you.

And let’s face it, everyone likes a good party.