Move out, don’t lose out! 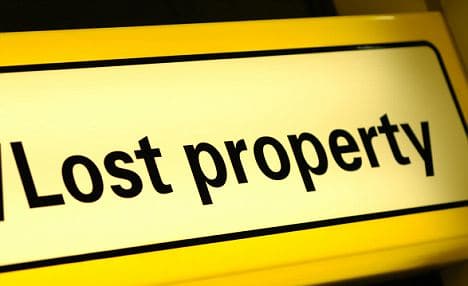 The importance of having adequate home insurance cover has been highlighted by the revelation that almost one in five people have lost a valuable or important item while moving house.

According to a YouGov survey of more than 2,000 adults, nearly 20% have lost items like family photos, birth certificates, jewelry or house deeds whilst moving house. The poll also revealed that 26% of full-time students are likely to misplace items while moving into a new home, compared to just 11% of unemployed people. People living in Northern Ireland are the most likely to have lost items of value or importance in a house move, with 30% citing items lost, while it would appear that people living in the east of England are the most careful, with 11% claiming to have lost belongings while relocating to a new home.

Family photos are the most likely items to be lost in a house move, with favourite clothes and shoes also commonly misplaced. Other items reported lost included wedding rings, keys, purses or wallets, passports, laptops and cameras.

So make sure you’ve done your packaging and labeling homework. And have insurance for those extra special items.

Half of people also regret throwing away old clothes, photographs and other family memorabilia due to lack of space. The research has attracted some press attention: Ray Connolly, writing in the Daily Mail, argues that “Decluttering may make a home look pristine, super-cool and efficient. But it isn’t necessarily good for us.” He continues, “the baggage we collect through life brings with it little jolts of memories.”

Jessica Fellowes draws a similar conclusion in The Telegraph, citing a wonderful story of the writer and director Julian Fellowes, who, on throwing out his late Aunt Isie’s old suitcase, fortunately changed his mind:

“In the middle of the night, I panicked and ran out first thing, only to discover that it contained an entire correspondence between my aunt and Princess Louise, Queen Victoria’s daughter.”

Among other items we wish we had held onto are old games consoles, sports equipment and musical instruments. Old coins, wedding dresses and, bizarrely, Persian rugs were also on the most-missed list.

The adage of ‘out with the old, in with the new’ is a traditional way to start the new year. Shedding pounds, bad habits, and the rest of the junk that clutters up your life. But before you commit your memories to the skip, make sure that you’re not going to miss them a little bit further down the line…